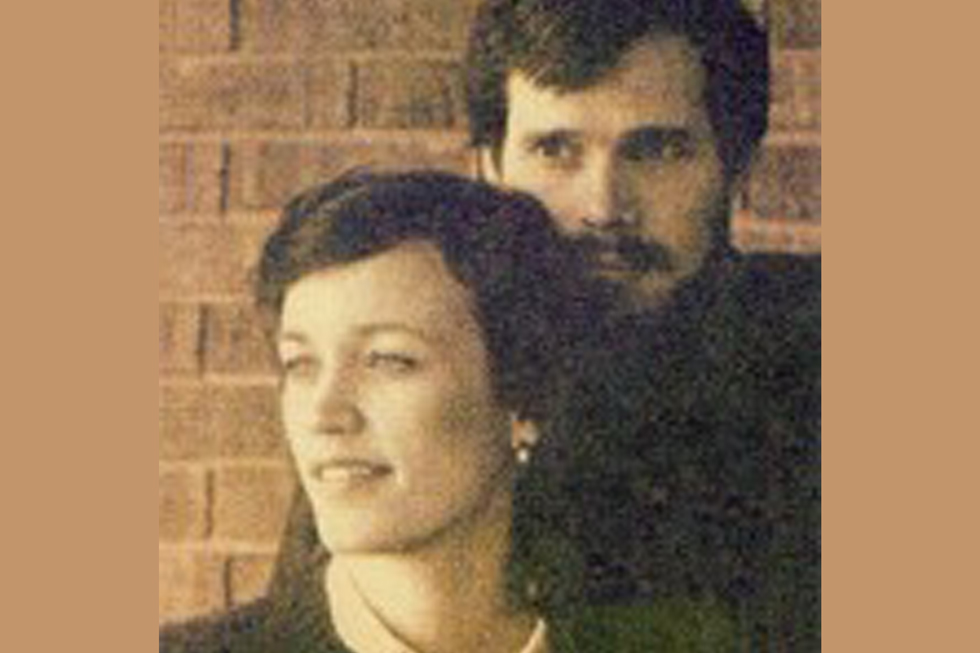 Watson and Becky both became Christians during their teenage years, and met a couple of years later at a weekly campus prayer meeting at Florida State University in Tallahassee. They were friends for a number of years before they began singing together at a campus coffeehouse, weddings, local churches, and as part of the workship team at their church. They were married in 1984, and have one married daughter.

They recorded their first project “Worship Song,” in 1985 on the Heartland Records label after which they moved to Columbia, South Carolina, to work in the family business for seven years. They then moved to the Orlando area so Watson could complete a certification in Sound Engineering.

The Frawleys recorded their second project, “The Patience of Your Love,” in their home studio, and have recorded a number of singles since that time. Some of the songs are intended for congregational use and some for individual worship and meditation. Listeners have commented that their music is calming and focusing – like David playing for Saul.

It is their prayer that the songs they write would be used to help believers express their hearts to the Lord and to be drawn into deeper intimacy with Him.

“Your songs are a rare combination of devotion and theological substance.”